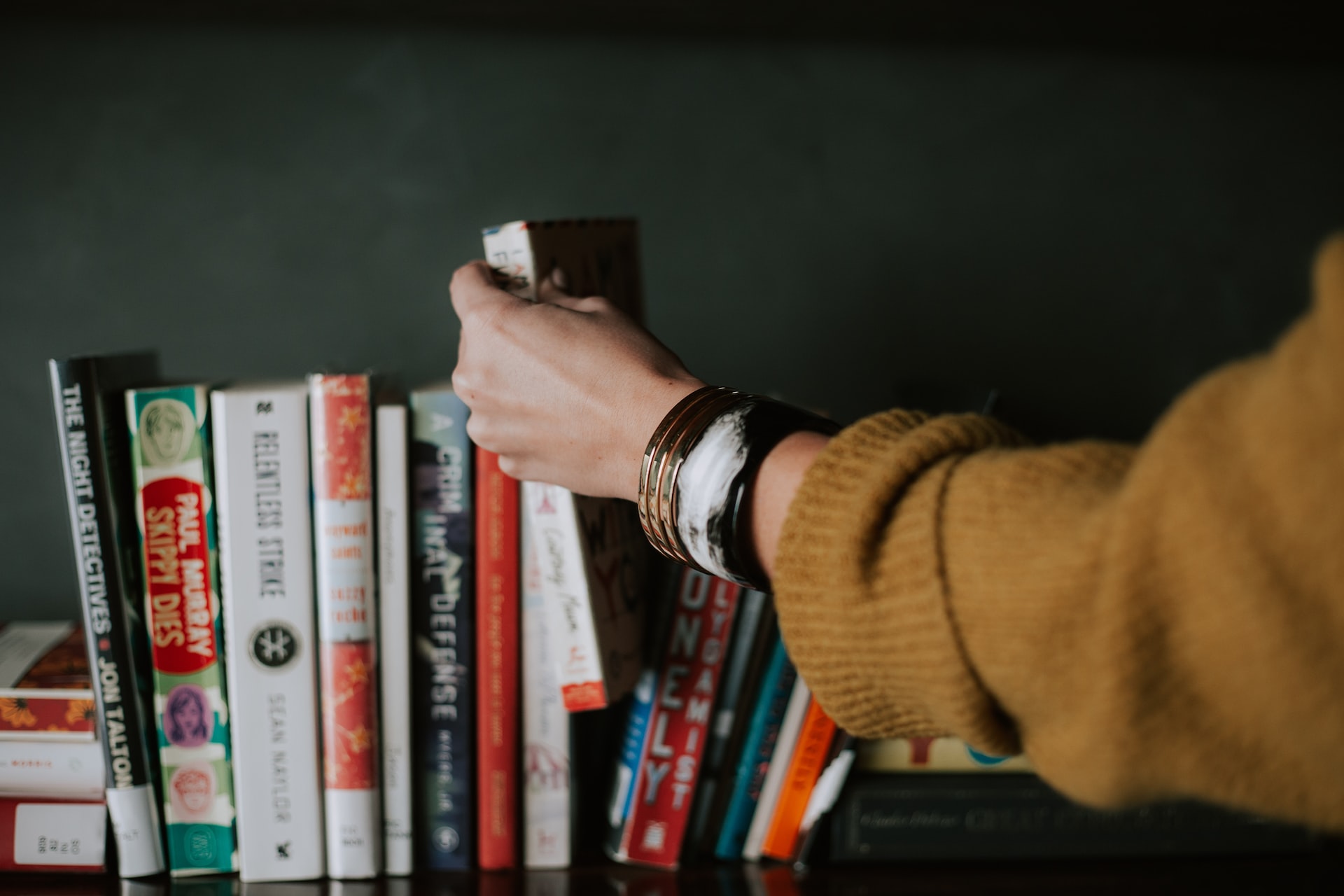 Running or managing a business is a very demanding and skill-intensive job that requires that entrepreneurs constantly update their knowledge to stay on top of their games. There are a lot to learn about sales, customer acquisition and service, human resource (HR) management, accounting, and so on. Due to their very busy schedules, most entrepreneurs do not have extra time to participate in skill-training workshops or conferences or spending days with knowledgeable mentors. The only option at their disposal is to read good and educating books that can impact them with the exact knowledge or skills they desired to have. If you are in the same situation, the following books will be of immense usefulness and help to you:

The author captures vividly the personality and science of Albert Einstein. He reveals that Einstein’s desirable “imagination” possibly stems from his free-spirited and rebellious nature. Despite the fact that he was a struggling father and someone who couldn’t earn a doctorate or secure a teaching job, he channeled all his energy and creativity to physics, a field he was able to make remarkable achievements. His extraordinary imagination made it possible for him to overcome his challenges. Entrepreneurs, in the same way, can tap into their imaginations and turn things around in their businesses/companies.

2. Zero to One: Notes on Startups, or How to Build the Future—by Peter Thiel

As a co-founder of PayPal and Palantir, Peter Thiel is sharing his experiences in this book. The main takeaway from it is that “monopoly” (a unique opportunity of creating an entirely new product/service that no one has ever done before) is necessary for massive success in entrepreneurship. But doing what other businesses/companies have done will only bring about competition that may or may not favor the affected entrepreneurs.

3. Influence: The Psychology of Persuasion—by Robert B. Cialdini

Author Cialdini reveals in this bestselling book seven psychological principles or tricks that can be used to influence people and make them say “yes” to whatever you want them to do. These principles include: (1) Reciprocation; (2) Commitment and Consistency; (3) Social Proof; (4) Liking; (5) Authority; (6) Scarcity, and (7) Unity. Each of these tricks exerts some psychological push or pull on people, and they have been used in sales and business to persuade customers or business partners to take actions they wouldn’t have taken in the first instance.

4. Shoe Dog: A Memoir by the Creator of Nike—by Phil Knight

Phil Knight, Nike’s co-founder, documents how his seemingly impossible idea of starting a line of sporting shoes came into reality. He doesn’t gloss over the challenges he and his co-founder, Bill Bowerman, faced before their shoes brand became a global sensation and a household name. Entrepreneurship is all about getting one’s hands dirty, and Phil Knight reveals exactly the sacrifices and blessings of building a company from scratch. Today, Phil Knight worth about 36.2 billion USD.

Carol Loomis, a FORTUNE writer has been chronicling Warren Buffett’s life, work, and business since 1966. She introduced Warren Buffett to the world in an article she wrote in 1966, in which she painted him as an obscure, Omaha-based Hedge Fund Manager. Over the years, she continued to write about him as his fame and wealth grew. As a close friend of Buffett, Loomis provides helpful insights into Buffett’s investment philosophy, personal principles, and candor that Warren Buffett is known for.

Every aspiring and experienced entrepreneur will gain a lot from reading this book!

6. The Future of Capitalism: Facing the New Anxieties—by Paul Collier

Paul Collier, a renowned global economist at Oxford University exposes the failures of capitalism and offer critical suggestions about how it could be repaired. From cultural strife, ideological divides to ethical obligations, from the United States to Europe, Africa, and other places, capitalism is NOT working as it should. And this has created anxieties and problems that could become great opportunities for entrepreneurs worldwide to solve.

7. Business @ the Speed of Thought: Succeeding in the Digital Economy—by Bill Gates.

No other person knows better how the digital economy is transforming businesses than Bill Gates, the founder of Microsoft. Drawing his conclusions from how companies like GM, Dell, Coca Cola, Amazon, Apple, Inc., and other startups are considering “technology” as a strategic asset, Bill Gates believes that business owners should take advantage of the speed, cost-efficiency, and sustainability that the modern technology offers. It is a riveting read that is full of practical examples that can be copied by businesses.